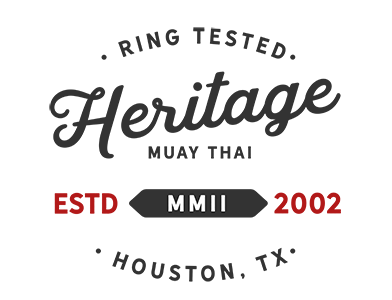 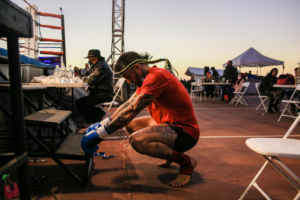 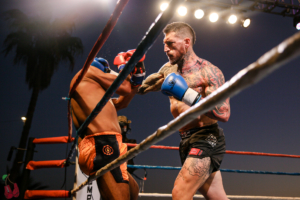 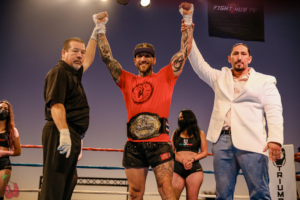 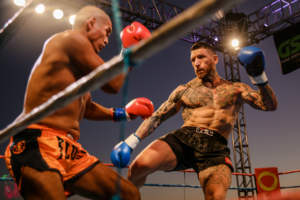 A global pandemic left the Muaythai Community in the USA at a standstill. No shows on the books for the Heritage Professional Team for the whole 2020 year. That is until Triumphant Combat Sports came forth with a big show that would be contested in Rosarito Beach, Mexico!

Rodriguez had not seen action since February 2019 in his defeat to former Glory World Champion Jason Wilnis.

Hungry for a return, Rodriguez stalked his opponent and landed a huge elbow in the first minute opening his forehead. Rodriguez landed one more crushing right before the doctor was called in and forced to stop the bout in first round.